This model, written in R, is a protocol for implementing an interim version of the Population Consequences of Disturbance (PCoD) approach for assessing and quantifying the potential consequences for marine mammal populations of any disturbance and/or injury that may result from offshore energy developments. It has been designed to use the kinds of information that are likely to be provided by developers in their Environmental Statements and Habitats Regulations Assessments.

We emphasise the interim nature of this approach, which was developed to deal with the current situation, where there is limited data on the way in which changes in behaviour and hearing sensitivity may affect the ability of individual marine mammals to survive and to reproduce.

The current version in use is version 5.2 (released 2nd Oct 2019). The SMRU Consulting iPCoD webpage, available in the Data Sources tab below, details the version log and the amendments made to the code at each release.

This information page is part of the theme:
Cetaceans
Seals
Renewable Energy and Power Cables 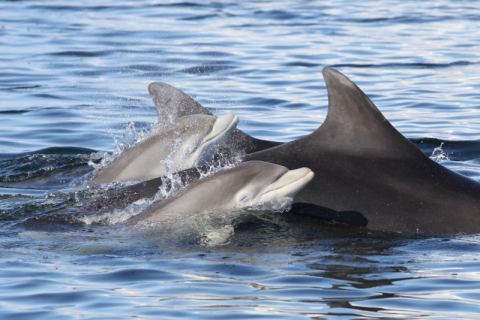