Climate is the average pattern of weather, and defined by averaging the prevailing conditions in a particular location over a number of years (often 30 or more). At any location on Earth, the climate is the function of its distance from the equator, location on continents, and other factors. When looking at the global average climate, changes in the sun’s intensity, large volcanic eruptions, and changes in naturally occurring greenhouse gas concentrations are natural causes of climate change. However, since the industrial revolution, human activities are also causing climate to change.

Gases in the atmosphere, such as water vapour (H2O), carbon dioxide (CO2), methane (CH4) and nitrous oxide (N2O), trap heat: they allow direct sunlight to reach the Earth’s surface, but absorb the heat that is radiated back. The natural occurrence of these gases in the atmosphere is in part responsible for the Earth’s climate. However, human activities have caused changes in the natural cycles of some of these gases, for example through the burning of fossil fuels, and have also added man-made greenhouse gases. This increase in greenhouse gases in the atmosphere has led to significant changes in the Earth’s climate since the start of the industrial revolution (Figure 1).

In the ocean, weather and climate similarly occur as in the atmosphere. Day-to-day, seasonal and interannual variations can be averaged over long periods of time (30 years or longer) to give ocean climate. The temperature, salinity and ocean currents, as well as some key chemical properties (acidity and dissolved oxygen concentration) determine the ocean climate.

The impacts of climate change were first established by the Intergovernmental Panel on Climate Change (IPCC) in their second Assessment Report (IPCC, 1996). Subsequent reports have progressively established that the “human influence on the climate system is clear, and recent anthropogenic emissions of greenhouse gases are the highest in history. Recent climate changes have had widespread impacts on human and natural systems” (IPCC, 2014). 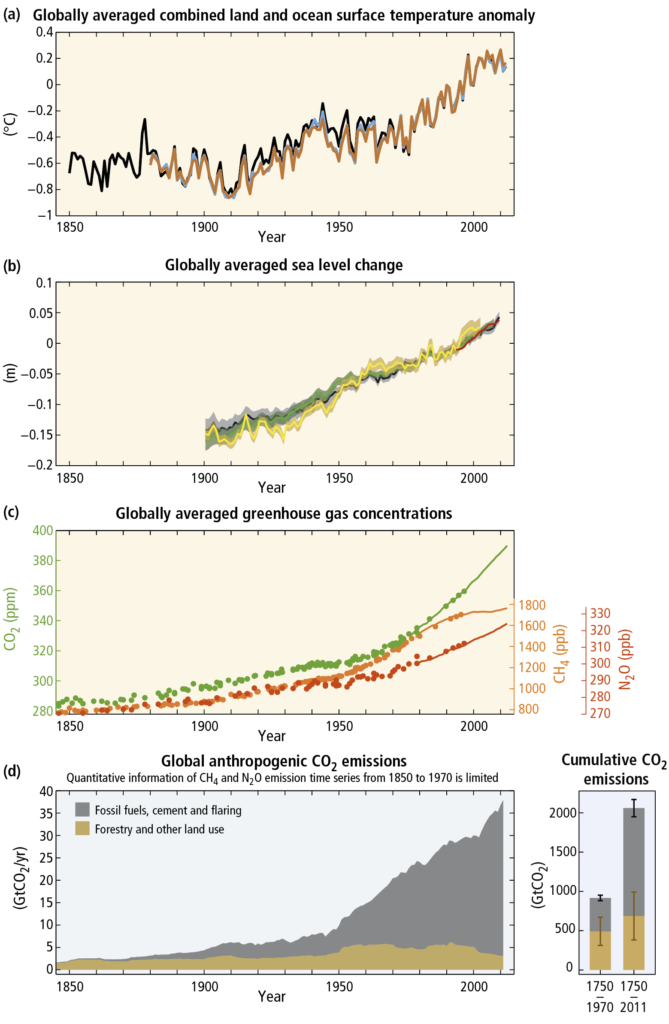 Figure 1: Observations and indicators of climate change and greenhouse gas emissions as presented by the Intergovernmental Panel on Climate Change (IPCC) in their 5th Assessment Report (IPCC, 2014). (a) Annual global average combined land and ocean surface temperature anomalies (relative to the average over the period 1986 to 2005; colours indicate different data sets); (b) annual global average sea level change (relative to the average 1986-2005, uncertainties are indicated by coloured shading; colours indicate different data sets); (c) Atmospheric concentrations of the greenhouse gases carbon dioxide (CO2, green), methane (CH4, orange) and nitrous oxide (N2O, red) determined from ice core data (dots) and from direct atmospheric measurements (lines); (d) Global anthropogenic CO2 emissions from forestry and other land use as well as from burning of fossil fuel, cement production and flaring (burning off natural gas in oil extraction). Cumulative emissions of CO2 from these sources and their uncertainties are shown as bars and whiskers, respectively, on the right hand side.

The impacts of anthropogenic climate change are already evident, including those on wildlife, agriculture and ecosystems. This has increased the necessity to reduce human impact on the Earth’s climate system. In recent years, this objective has become more prominent in society through media, activists, politicians and scientists. Several governments have declared a Climate Emergency (Scotland’s First Minister, Nicola Sturgeon, did so in April 2019), and have pledged to reduce greenhouse gas emissions significantly and reach “net zero” by some future date to stabilise global temperatures. These “net zero” targets refer to balancing the amount of emitted greenhouse gases with the equivalent emissions sequestered (for example, by afforestation or carbon capture utilisation and storage) or offset on (through international carbon trading schemes). The Climate Change (Emissions Reduction Targets) (Scotland) Act 2019 sets a legally binding target of net zero greenhouse gas emissions by 2045, amending the Climate Change (Scotland) Act 2009. The Act also provides the framework for advice, plans and reports in relation to those targets.

The Scottish Government is working towards its climate change targets through two major policy documents: the Climate Change Plan and the Second Scottish Climate Change Adaptation Programme (Figure 2). The Climate Change Plan details policies and targets to reduce greenhouse gas emissions and increase CO2 uptake and storage (afforestation and carbon capture, utilisation and storage). The Second Scottish Climate Change Adaptation Programme provides the framework for how Scotland is to adapt to the already changing climate. While the former document includes the marine environment and its sectors implicitly (under energy, industry and land use), there is a dedicated chapter to the marine and coastal environment in the adaptation programme. 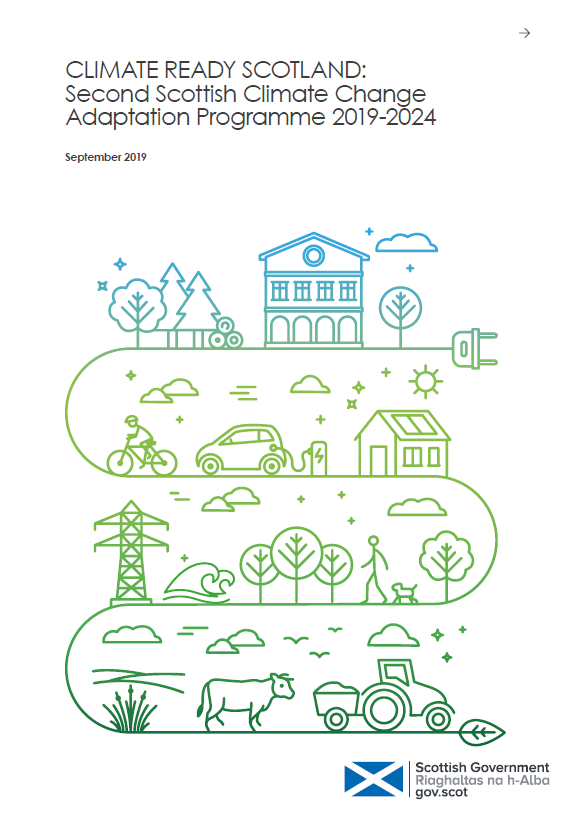 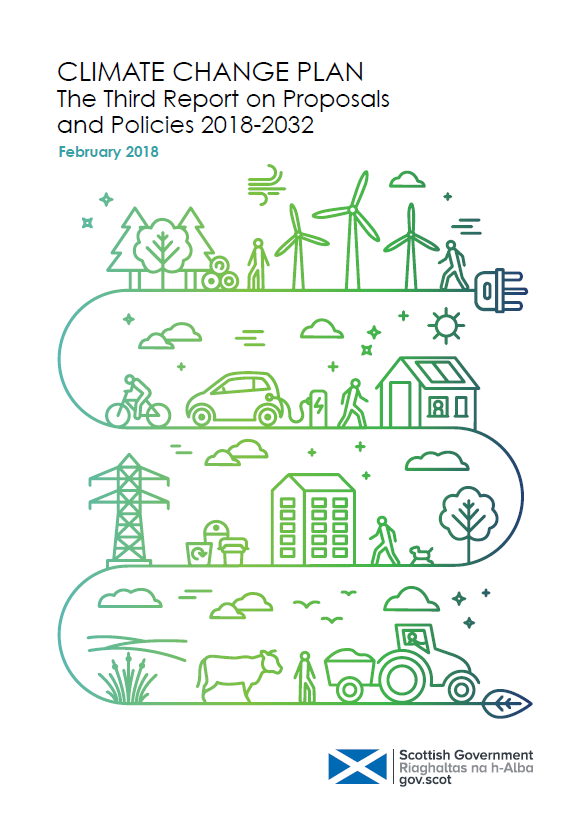 The following review uses the recent (last 10 years, but particularly the last 3 years) scientific literature, including several key reports and documents which have been published by the scientific community in the last two years (Figure 3): 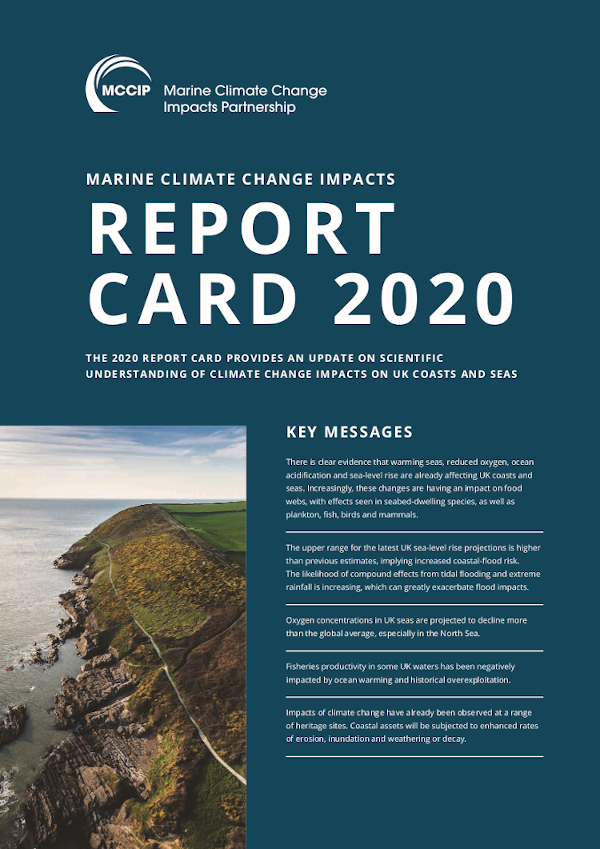 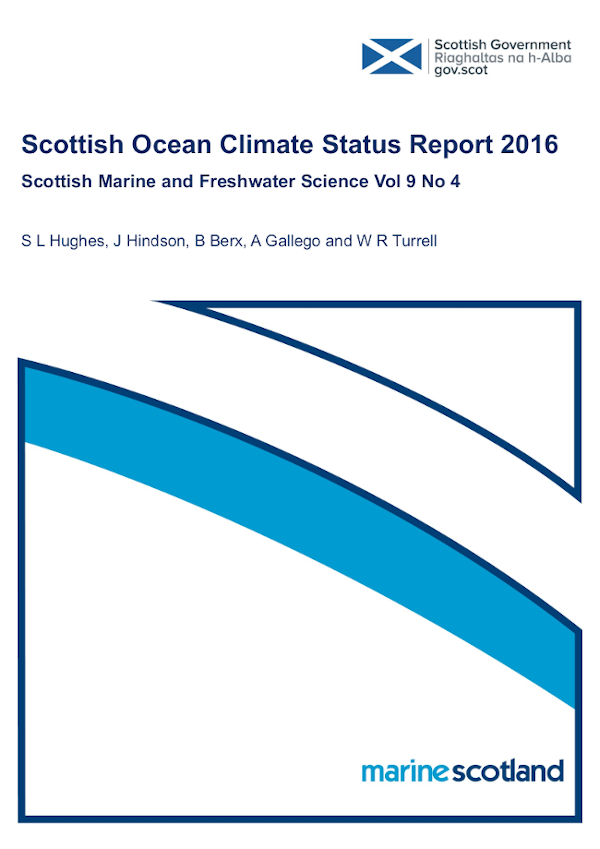 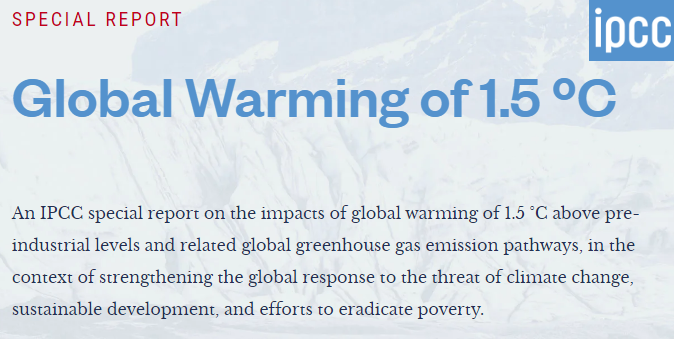 Figure 3: Key reports informing this review. Click on the images to visit the report sites.

There is no longer any doubt within the scientific community that humans are having a significant impact on the Earth’s climate through the emission of greenhouse gases such as carbon dioxide. Although one of the most direct impacts is global warming, a number of other impacts have been identified on the physical and chemical properties of the seas and oceans, such as changes in circulation, ocean acidification and ocean oxygen-loss. These changes in ocean climate are also having an impact on the plants and animals that live in the sea (from the smallest to the largest) and marine industries. As humans continue to emit greenhouse gases, these impacts will continue. Once humans reduce emissions, it could take the climate system much longer to fully recover, and if tipping points in these natural systems are passed, these impacts may even lead to a new permanent state.

On a positive note, the marine environment also offers opportunities to mitigate for climate change through marine industries such as marine renewable energy and carbon capture and storage (in geological features beneath the sea bed), and through the management of marine habitats that absorb and store carbon (such as salt marsh and sea grass).

The following sections provide more information on how global climate change is modifying the ocean climate in Scottish waters, how this has impacts on the marine ecosystem and productivity of marine sectors, and what opportunities are in the marine environment to mitigate for climate change.

This Topic is applicable to Sustainable Development Goals (SDGs) 7 (Affordable and clean energy), 12 (Responsible consumption and production), 13 (Climate action) and 14 (Life below water).

The climate change assessment in Scotland’s Marine Atlas 2011 can be found on the Scottish Government web archive here.

Changes in the ocean climate