Human activities and natural carbon sinks and stores in the marine environment have the ability to support the reduction of greenhouse gas emissions (also referred to as climate change mitigation). This will be needed to support the Scottish Government in reaching its legislative targets. The Climate Change (Emissions Reduction Targets) (Scotland) Act 2019 sets targets to reduce Scotland's emissions of all greenhouse gases to net-zero by 2045 at the latest. The following section outlines three areas where activities and processes in the marine environment can support this transition to “net zero”: marine renewable energy, carbon capture utilisation and storage, and blue carbon habitats.

Scotland is a world leader in the development of renewable energy schemes, particularly in the marine environment. Close collaboration between industry and government has seen the licensing and building of several sites. These energy schemes are mainly wind turbines on fixed foundations in relatively shallow parts of Scotland’s seas, but new technologies are pushing the boundaries and wave, tidal and floating wind devices are all under development or have a few demonstration sites in the water.

Although marine renewable energy developments provide an opportunity to reduce greenhouse gas emissions by alternative energy generation they are also likely to be impacted by climate change, as storm tracks across the North Atlantic Ocean are likely to change due to ocean warming (Brooks et al., 2020). 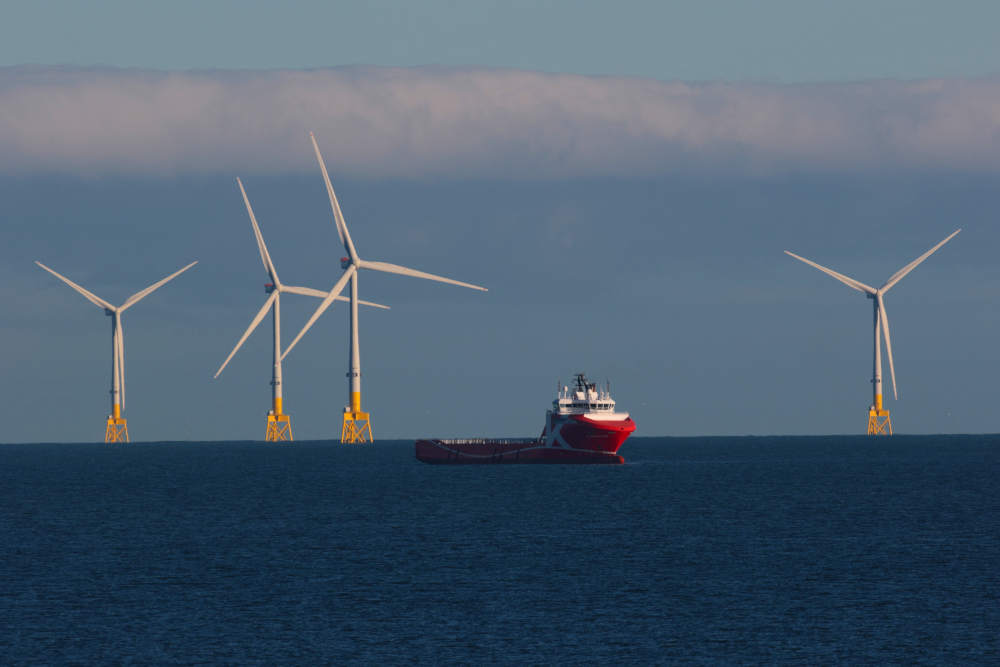 Carbon Capture Utilisation and Storage (CCUS) is a combination of technologies which reduce the emissions of carbon dioxide (CO2) by preventing gas being vented into the atmosphere, and storing it for a long period of time. The usage aspect looks at taking the captured CO2 and producing something of value, such as manufacturing carbon-based materials, carbonating beverages, or enhancing oil recovery (a process where the CO2 is injected into wells that are approaching the end of their life to maximise recovery). CCUS is a key component to reaching the Scottish Government’s target of net zero emissions by 2045. The current landscape of developments, policy making, legislation and research is rapidly evolving but is complicated by the fact certain matters remain the reserve of UK Government (see Carbon capture utilisation and storage assessment).

Scotland is well suited for the deployment of CCUS technology due to the close proximity of infrastructure and of suitable geological features for storage, and due to a skilled workforce with expertise in geological reservoir characterisation and sub-sea engineering from the existing oil and gas industry.

CO2Stored (CO2 STORage Evaluation Database) is a product created by the British Geological Survey, The Crown Estate and the Energy Technology Institute providing online access to information on more than 500 potential storage locations. According to this database, the total theoretical storage capacity of the UK Continental Shelf is 78 Gigatonnes (1 Gt = 109 metric ton) with 50% confidence (Bentham et al., 2014), of which 46 Gt is located within Scotland. As storage potential far exceeds the capture potential within Scotland, transport and trading of captured CO2 are also becoming more prominent in the ambitions of CCUS partners, this includes pipeline and ship transport.

The storage of carbon in marine ecosystems is often called “blue carbon”. Although often used to refer to carbon captured by any marine organism, Lovelock & Duarte (2019) propose that the term should only be used for those habitats that remove significant amounts of greenhouse gases, for a long period of time and that can be protected from human impacts and can be managed to enhance climate change adaptation and mitigation.

Within Scotland, a number of research projects are ongoing to investigate the role of different blue carbon habitats in the uptake and storage of CO2 (Scottish Blue Carbon Forum). A regional audit of blue carbon stores in Orcadian waters was also recently published (Porter et al., 2020). However, currently, blue carbon habitats do not feature in the calculations of the nationally determined contributions of greenhouse gas emissions. 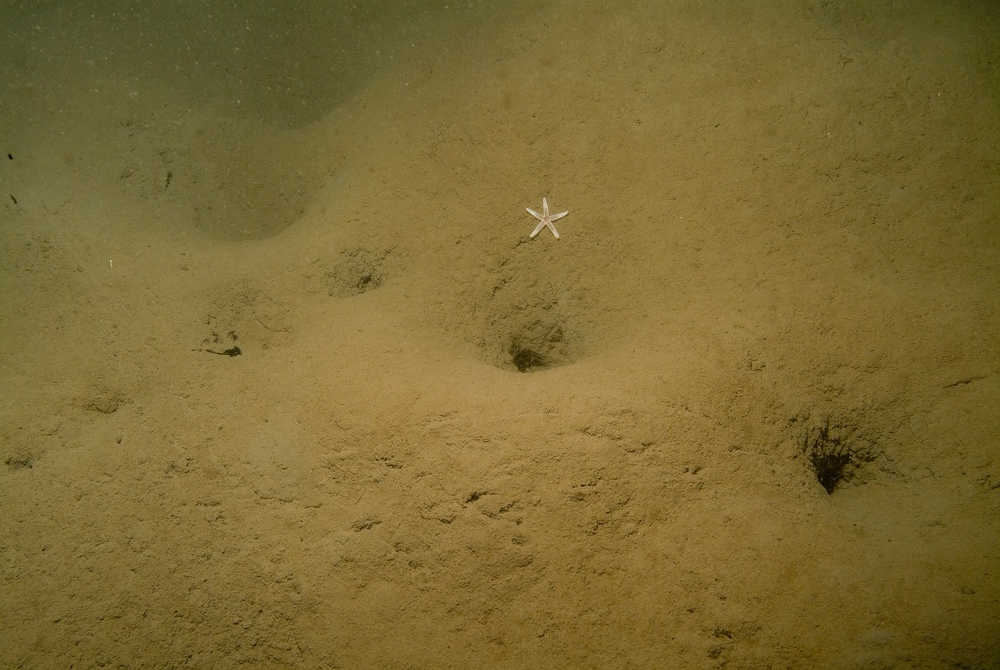 From a mitigation perspective, most of the habitats in Scottish waters cannot be managed directly to increase the uptake and storage of CO2. However, many processes will likely impact these habitats and their ability to sequester CO2 (warming, ocean acidification, sea level rise, and human impacts from, for example, fishing, dredging, pollution). In addition, these habitats are often important for ecosystem function and biodiversity, for example by acting as nursery grounds for fish. To ensure the continued reduction of greenhouse gas emissions, these habitats will need protection to avoid them re-emitting stored carbon or stopping the natural uptake and storage processes and to ensure they can continue providing ecosystem benefits.