For the Scottish Marine Regions receiving the highest nutrient inputs (Clyde, Forth & Tay, North East and Moray), there were no significant increasing trends observed (2007-2017) and inputs were lower than the period 1990-2007. North Coast, Orkney Islands and Outer Hebrides do show statistically significant increasing trends although loads were often an order of magnitude lower. 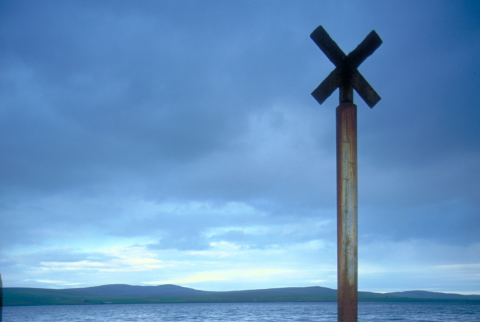 Eutrophication in the marine environment is the excessive growth of phytoplankton in response to enrichment by nutrients (nitrogen (N) and phosphorus (P)) resulting in an undesirable disturbance in the marine ecosystem. The consequences are often wide ranging, with overall impacts on the diversity and abundance of flora and fauna resulting from the depletion of oxygen in the water column, increases in water turbidity and behavioural changes in larger fauna. Other pressures, such as climate change, can also result in similar observed effects, often making it difficult to determine causal links.

Inputs of nutrients provide an important indication of nutrient enrichment and the potential for eutrophication. Nitrogen and phosphorus can enter the sea from a number of natural and anthropogenic sources. These include direct discharges (Figure 1) (e.g. sewage, aquaculture etc.), inputs from rivers, land runoff and atmospheric deposition.

The Scottish Environment Protection Agency (SEPA) regulates discharges to the sea and monitors nutrient concentrations in rivers. Data collected from these activities were used to calculate annual inputs of nutrients using the OSPAR Riverine Inputs and Direct Discharges (RID) approach. These were used to assess the relative contributions of anthropogenic activities to nutrient enrichment. These data were analysed in time series to assess the success of management measures aimed at reducing nutrient inputs, such as OSPAR recommendations and a number of EU directives (e.g. Water Framework Directive). 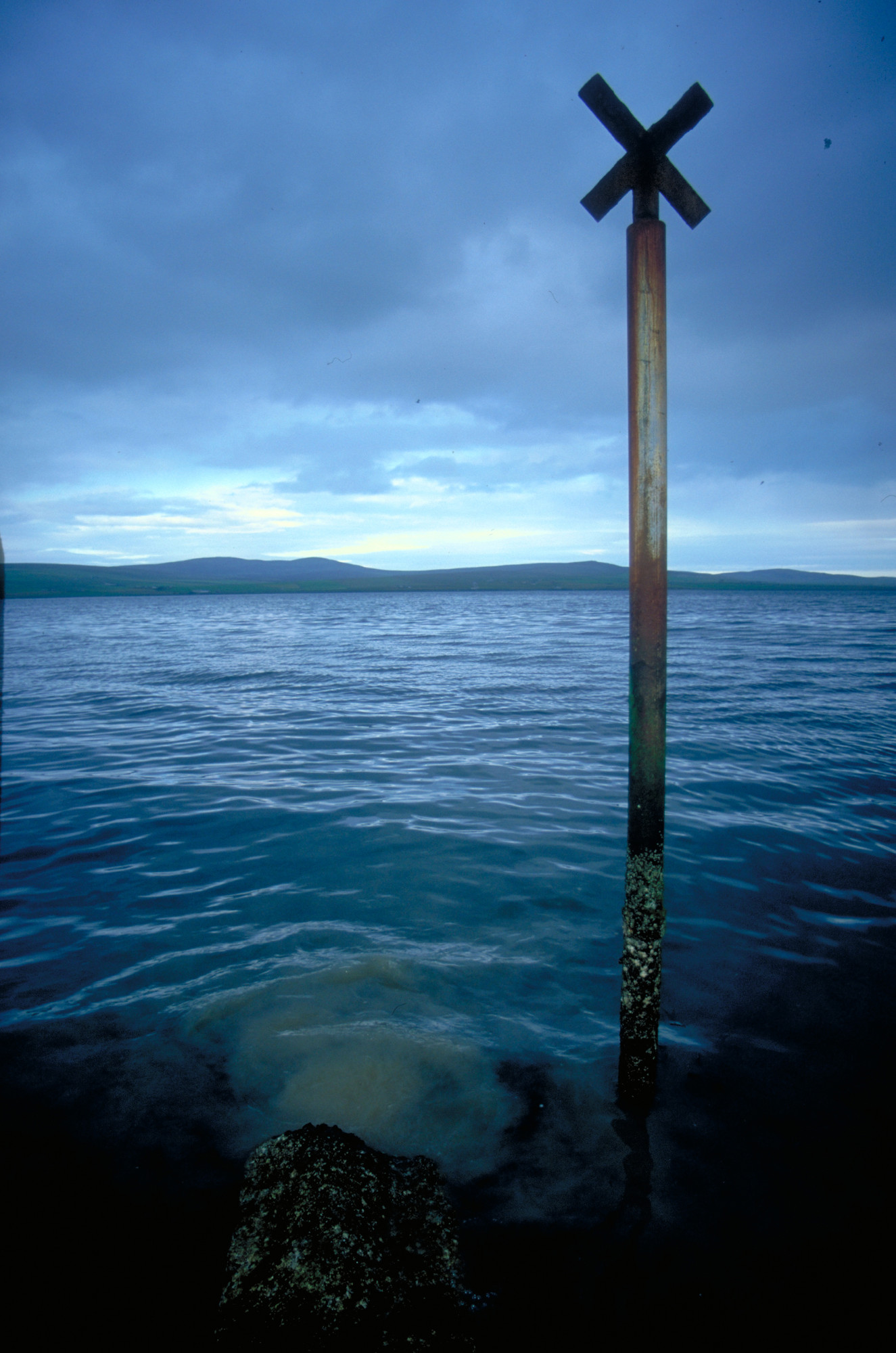 Figure 1: An example of marine sea outfall (direct discharge)
back to top

This assessment outlines the changes to the inputs of nutrients into each of the SMRs from 2007 to 2017. SEPA collects data on nutrient inputs from riverine sources, and direct inputs from sewage, trade and aquaculture effluents under the OSPAR Riverine Inputs and Direct Discharges (RID) programme.

For riverine sources, total nitrogen (N) and total phosphorus  (P) monitoring data collected at the bottom of major river catchments were combined with flow data to calculate total annual nutrient inputs according to the OSPAR RID approach (OSPAR, 2014). Where recorded flow data were not available, flow was modelled using either an areal weighting approach or the low flows enterprise model (Young, Grew & Holmes, 2003).

Trade and sewage effluent nutrient concentrations and flows were used to derive annual loads as per OSPAR RID. Annual total nutrient loads from marine finfish aquaculture were derived from operator returns, calculated using feed inputs and coefficients to account for the nutrient content of feed, losses of feed to the environment and excretion of nutrients by the fish, to provide an annual total N and total P load per farm (Scotland’s Environment Web, 2019). The locations of each riverine, trade, sewage and marine finfish aquaculture site are shown in Figure b. 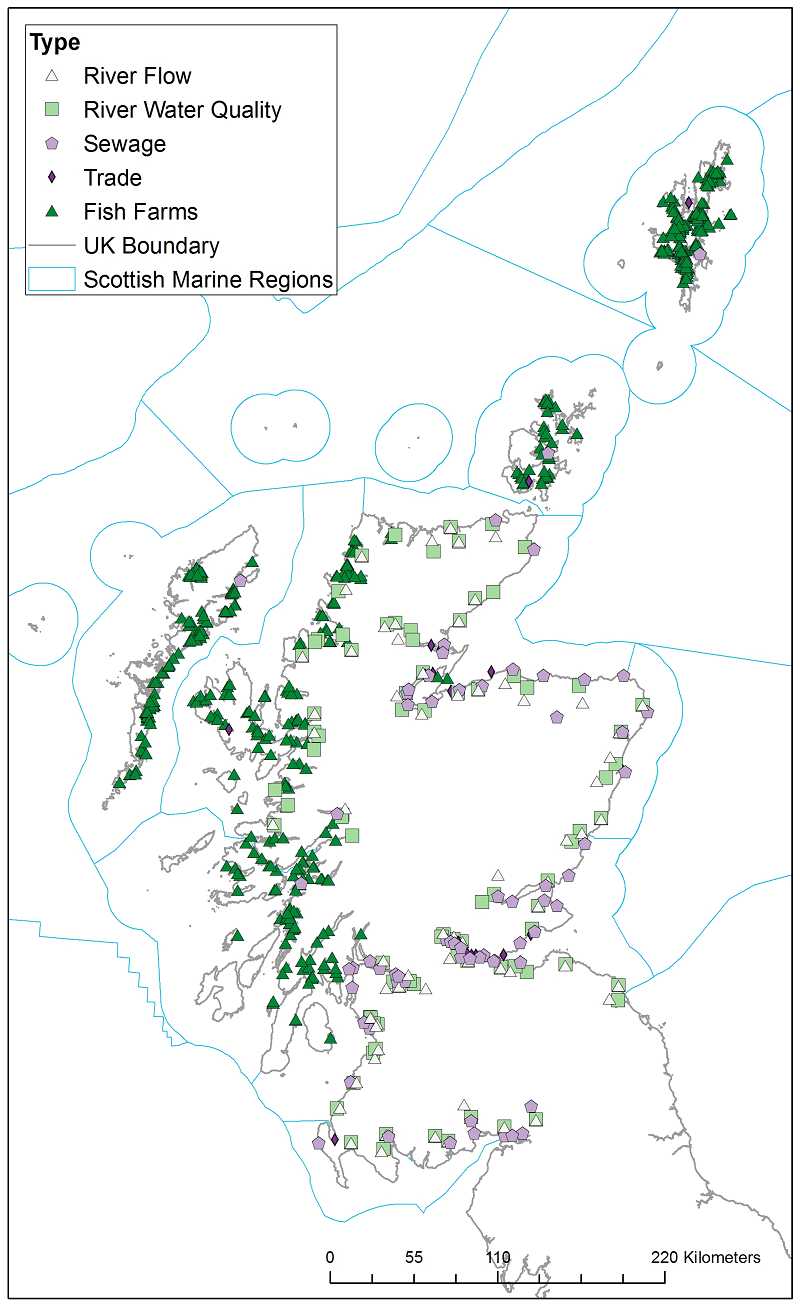 Where enough data were available, trends were assessed using the non-parametric Mann-Kendall test (Mann, 1945; Kendall, 1975). Where p-values are <0.05 it is assumed trends are statistically significant. Where significant trends existed and trends were visually assessed to be linear the non-parametric Theil-Sen estimator was used to estimate the trend line. Data were flow normalised according to the OSPAR RID principles for the purposes of trend assessment.

The highest total loads for both total nitrogen and total phosphorus were generally found in the regions that drained the largest urban areas. These included the Clyde, Forth & Tay, North East and Moray regions. Total loads in more sparsely populated regions were often an order of magnitude lower e.g. North Coast, Outer Hebrides and Orkney Islands.

Examining the nutrient inputs from different sources suggest that increasing trends in the Orkney Islands and the Outer Hebrides are a result of increases in loads from marine pen fish farms which are related to increasing farmed fish biomass in the region (extended results). This is in contrast to the winter nutrient assessment which shows decreasing Dissolved Inorganic Nitrogen (DIN) trends in the Orkney region and no trend in the Outer Hebrides. This suggests increased nitrogen inputs did not translate across to the wider marine regions either because it was not readily available or there was dispersion/ dilution in the region.

The decreasing trend in the Shetland Islands is a result of a steady decrease in loads from marine pen fish farms, which is related to a comparable decrease in farmed fish biomass in the region.

The increasing trend in the North Coast region is related to increasing riverine loads, which whilst statistically significant, still presents the lowest nutrient input of all regions. 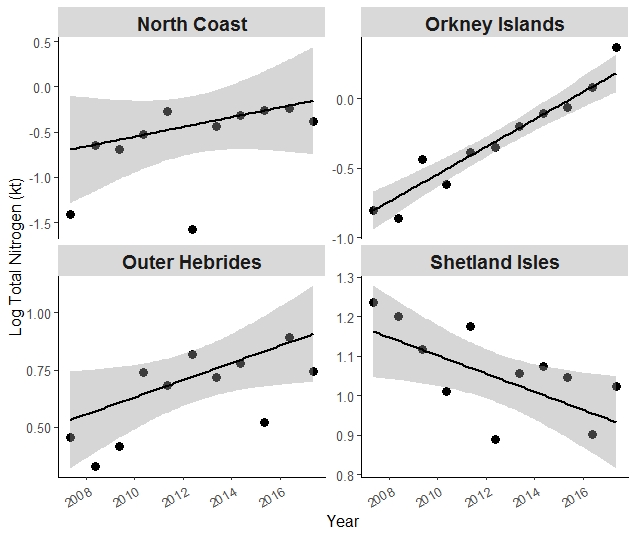 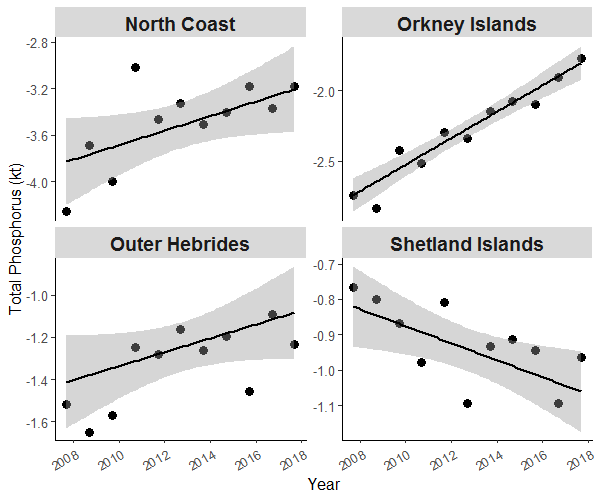 Although the assessment regions are different between this assessment and Scotland’s Marine Atlas (Baxter et al., 2011) there are some that are broadly comparable. In regions such as the Clyde, Forth & Tay and North East, total nitrogen and total phosphorus inputs from 1990-2008 (2011 Atlas) are generally higher than in the assessment period of this assessment (2007-2017), suggesting there has been a general decrease in nutrient input since 1990. Reductions in total nitrogen and total phosphorus inputs over this time period are a result of improvements made to wastewater treatment. This aligns with findings from regional assessments such as the MSFD assessment (2019) and the OSPAR intermediate assessment (2017).

This assessment also includes aquaculture inputs, which were not quantified in the 2011 Atlas. Nutrient inputs from aquaculture include the total nutrient load (dissolved and particulate).

Figure c shows the source of total nitrogen (annual load) for each SMR. 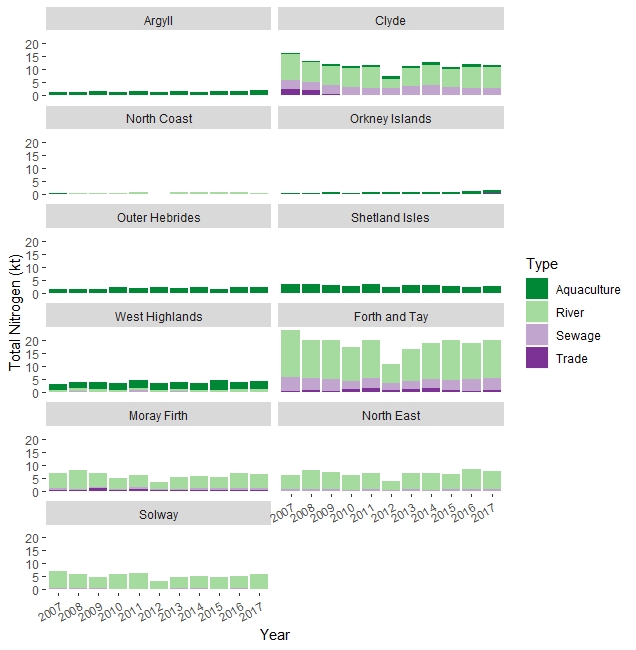 The data presented in Figure c show regional differences in total nitrogen inputs to the marine environment. The largest loads were to the Forth & Tay, Clyde, North East, Moray Firth and Solway where riverine sources make up the largest proportion of the load. Mention must also be made of the relatively large proportion of N coming from direct sewage sources in the Clyde and Forth & Tay regions, which reflect population density in these regions.

In the regions where loads are smaller, such as in the West Highlands, Outer Hebrides, Orkney and Shetland aquaculture dominates the apportionment of nitrogen load. However, data availability from rivers were sparse in these regions with only one monitoring location in the Outer Hebrides and none in Argyll and the Northern Isles.

Figure d details the annual load of total phosphorus  for each SMR apportioned to aquatic source. For total phosphorus, the pattern is somewhat similar to total nitrogen over the period 2007-2017 with rivers, sewage and trade the more important sources in Central and East Coast regions and aquaculture more important in North West and Island regions. There are a few slight differences, with direct sewage inputs contributing a higher proportion of total P in the Clyde region than riverine sources. There are also a number of important trade P sources in the Moray Firth, although there has been a reduction in these inputs in recent years (Figure d). 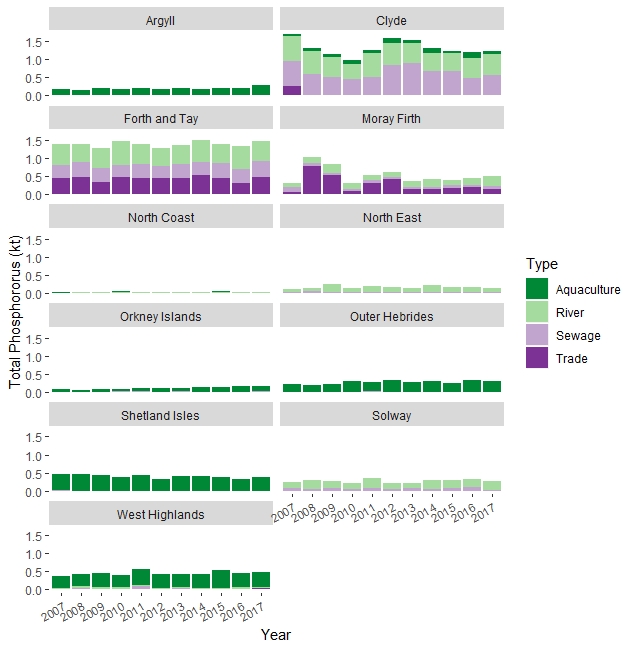 In the Scottish Marine Regions receiving the highest inputs, there were no significant increasing trends observed in the period 2007-2017. These regions included the Clyde, Forth & Tay, North East and Moray, where riverine and sewage sources are the most prominent due to higher populations.

The regions where nutrient inputs are lowest are also those that have observed increasing total nitrogen and total phosphorus input trends over the assessment period. These are related to increased inputs of nutrients from marine finfish aquaculture and reflect the biomass of fish grown in these regions in recent years, with the exception of Shetland which had lower overall fish biomass in 2018 than 2008 (see Aquaculture assessment in Productive section).

The dataset used in the assessment was developed following the OSPAR RID principles for regional OSPAR assessments. When aggregated to the scales required by the Scottish Marine Region assessment there were gaps in certain regions, particularly for riverine data. A methodology for determining atmospheric nutrient inputs at the SMR scale needs to be developed so that all inputs of nutrients can be assessed.