Systematic monitoring of marine non-native species in the Orkney Islands was started in 2013 (Figure 1). The monitoring programme is part of the updated Ballast Water Management Policy for Scapa Flow which was adopted by Orkney Islands Council in 2013 and is the responsibility of Orkney Islands Council Harbour Authority (OICHA, 2017). Comparable data from surveys of both artificial habitats and natural sites have been collected each year since 2013. Surveys of 34 sites have been repeated annually (2013-2019) and surveys of 26 sites have been conducted opportunistically over the same period, resulting in 264 individual surveys and in the collection and analysis of 687 samples. The survey methods have ranged from rapid assessment surveys, settlement panels, scrape samples from hard surfaces, benthic grab samples and phyto- and zooplankton tow samples. At each site seawater temperature and salinity measurements were also taken. 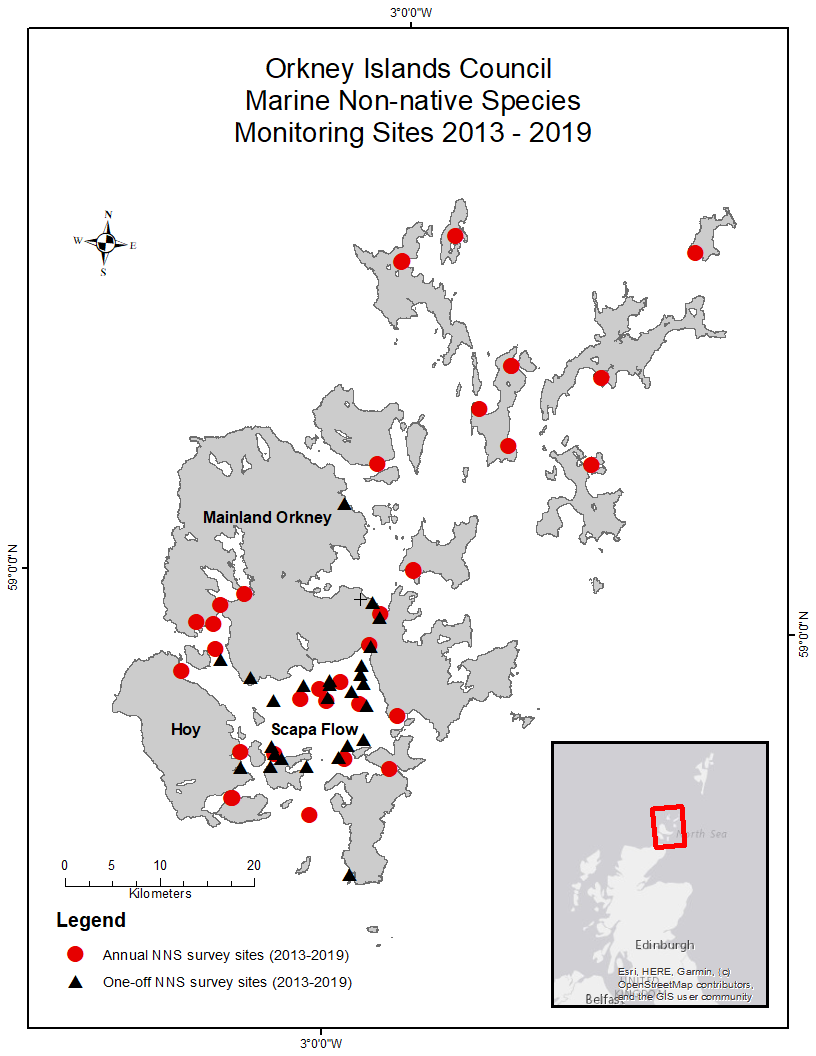 The monitoring programme has recorded 19 marine non-native species (NNS) in Orkney (Table 1). The number recorded increased by seven species in 2014 when surveys at Kirkwall, Stromness and Westray marinas were included in the monitoring programme (Figures 2, 3, 4). Marinas are known ‘hot-spots’ for NNS worldwide and the high number of NNS in the three Orkney marinas reflects this (Figure 5). 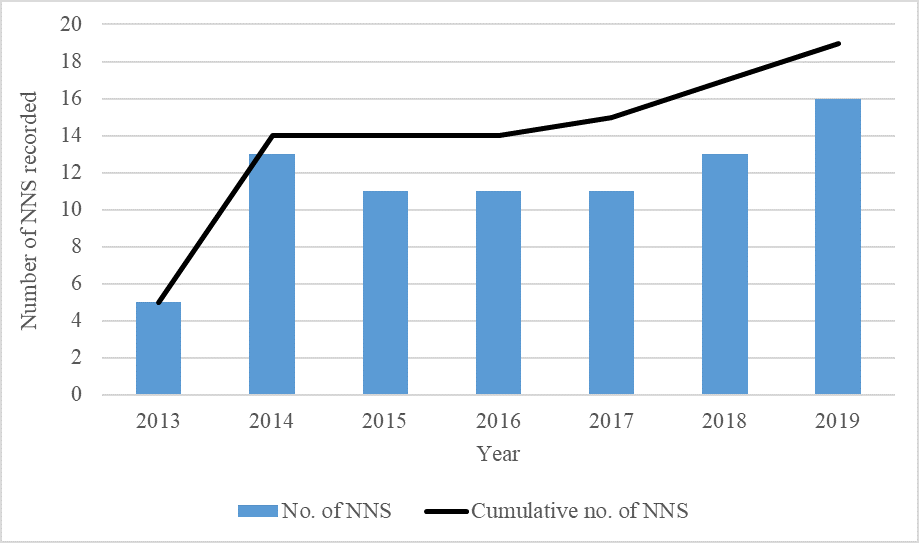 Figure 2: Number of NNS recorded each year of the monitoring programme with cumulative number of NNS year on year.

Figure 4: Total number of sites for which each non-native species has been recorded for each sampling method for 2016 and 2017. 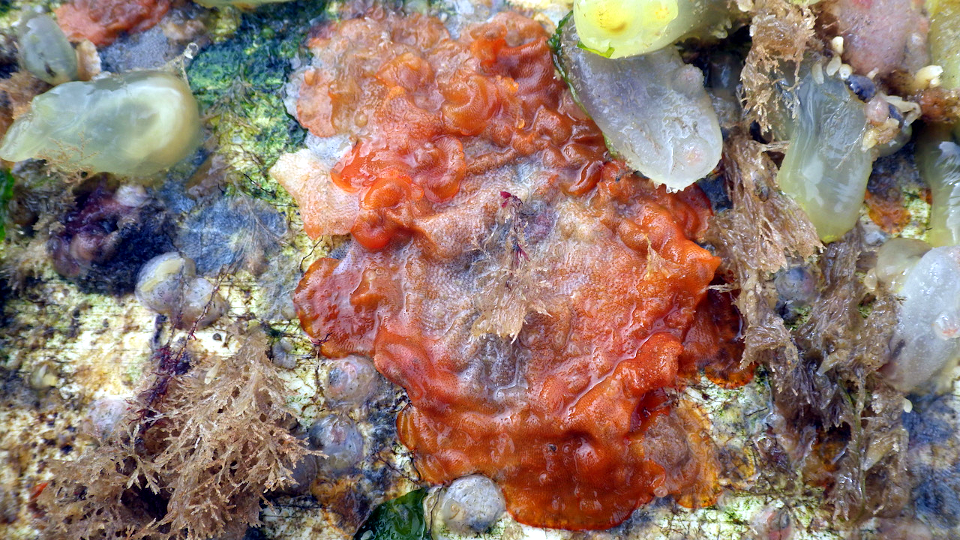 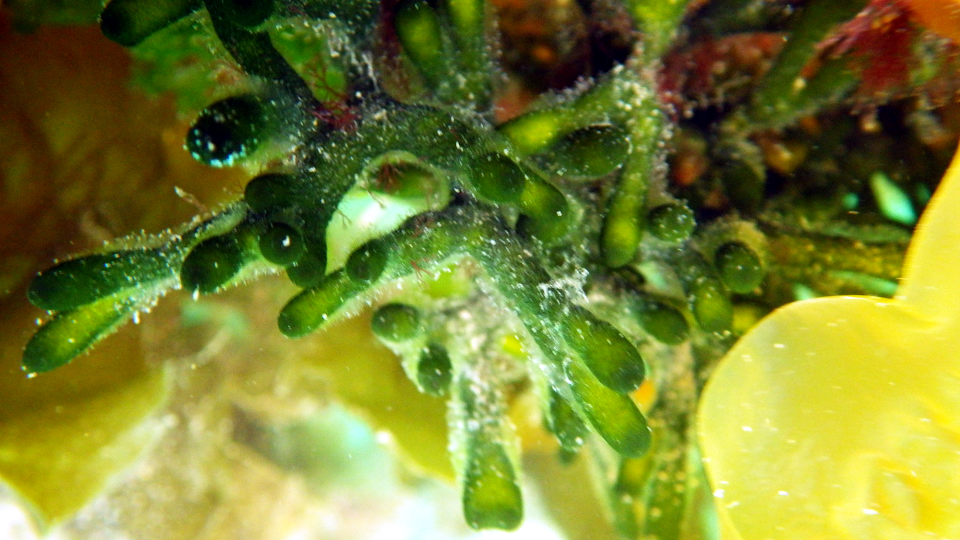 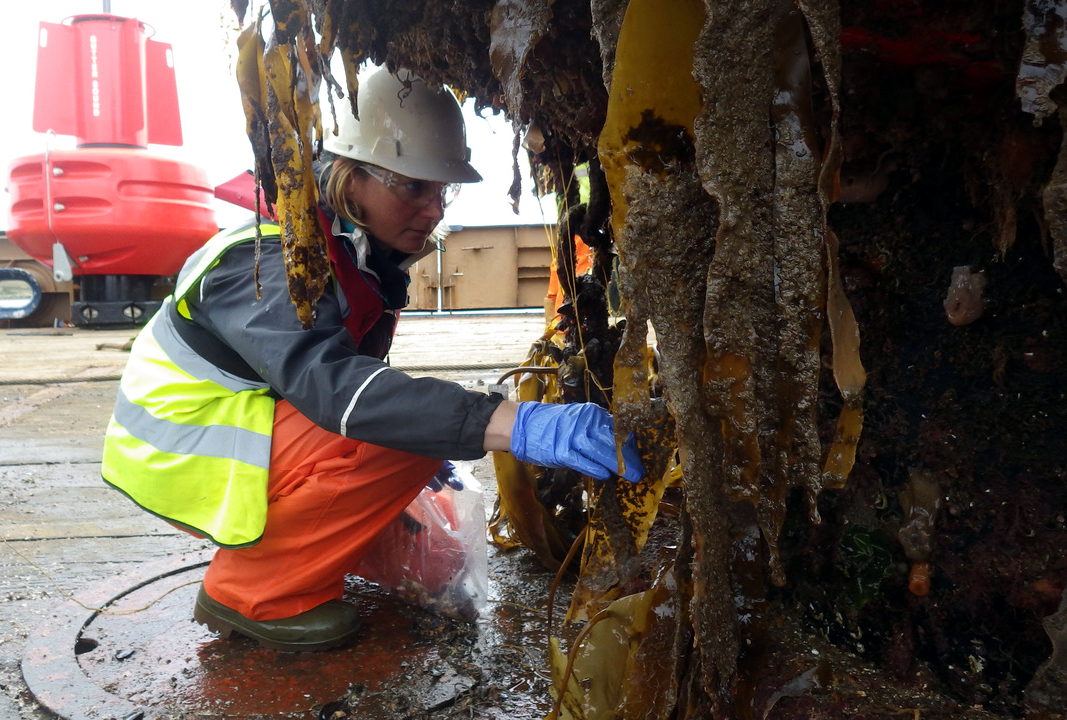 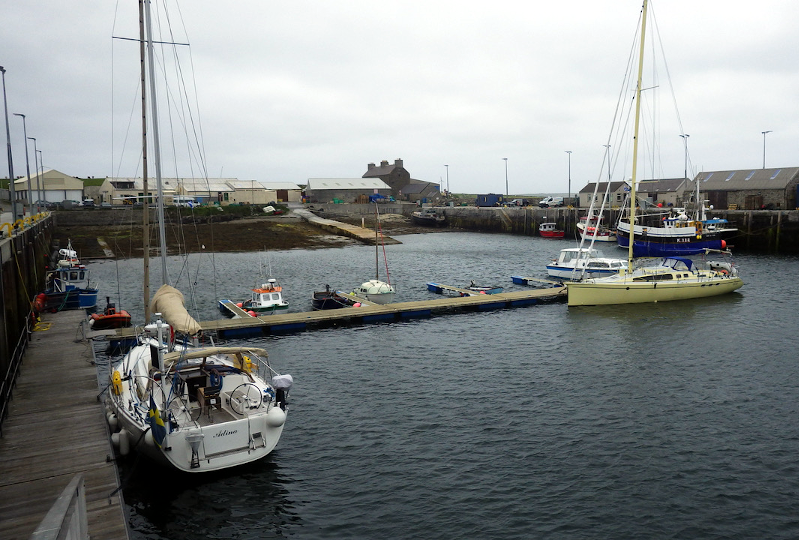 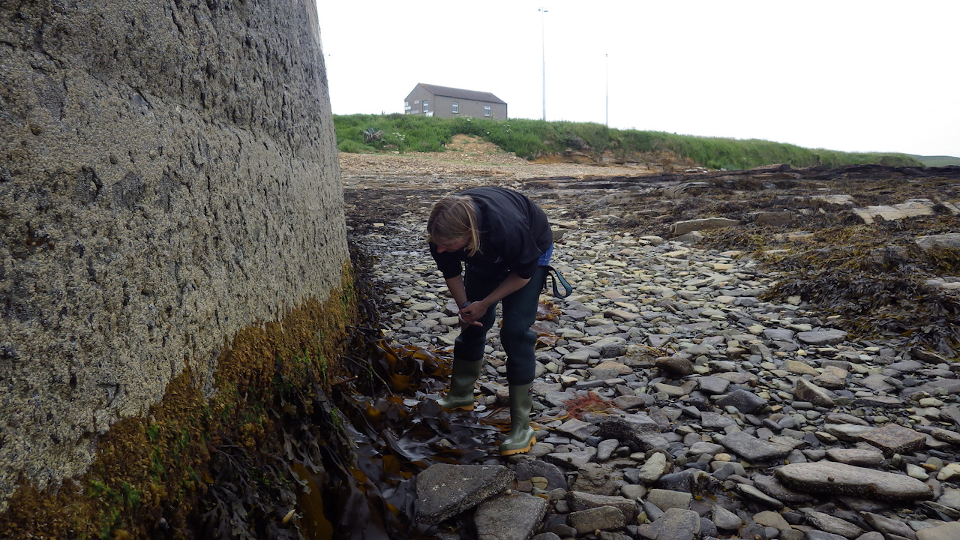 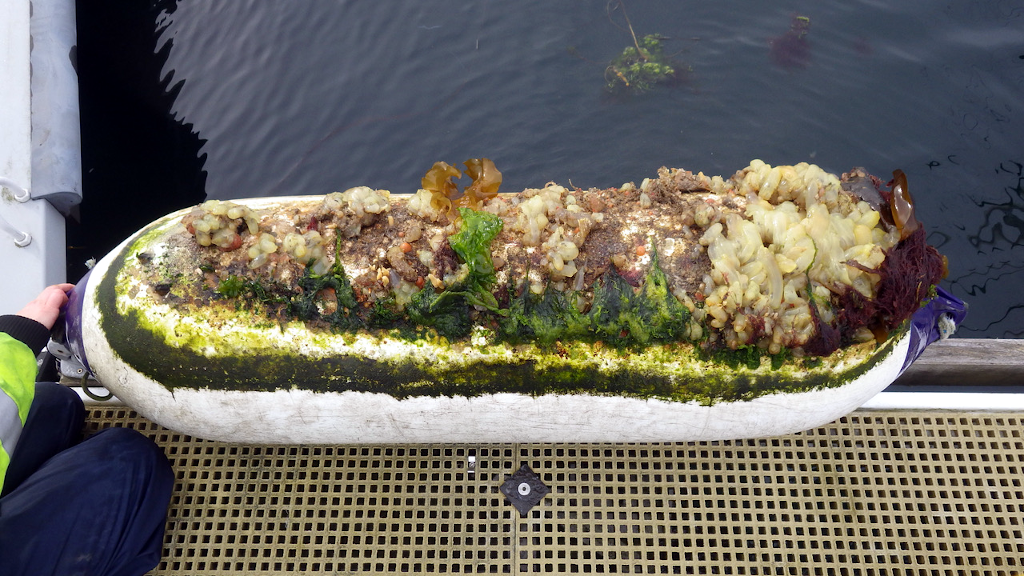 The programme has used several methods in surveying and collecting samples and this use of different methods has proven an important element of the programme. Data analysed for 2016 and 2017 showed that large conspicuous species, for example Japanese skeleton shrimp Caprella mutica, were recorded during rapid assessment surveys, in scrape samples and by the settlement panels (Figure 7). In comparison the small Jenkin’s spire snail was only recorded in scrape samples. The use of several methods at each site has ensured that as many NNS as was possible were recorded. 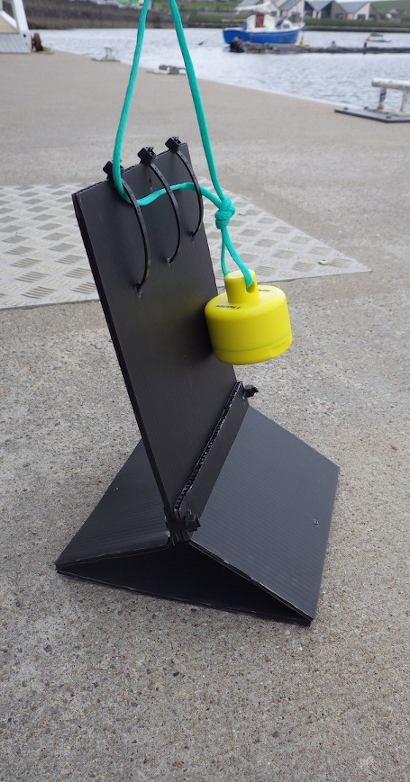 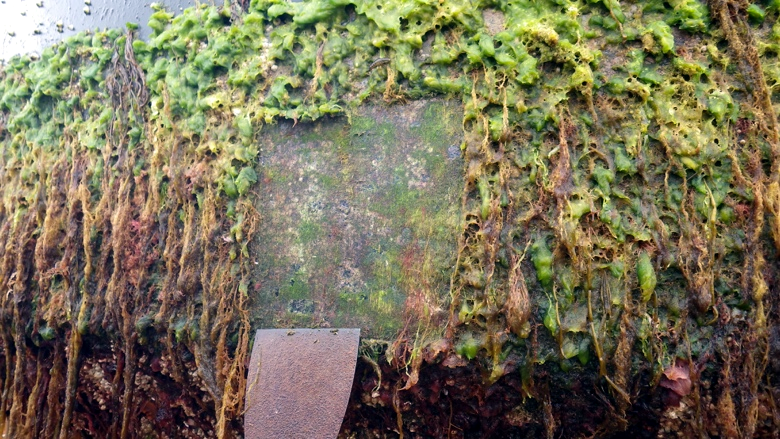