Key to managing the human activities having an impact on Scottish seas is to have a coordinated and clearly understood management system that recognises the mobile nature of the seas. To that end, Scotland plays a major role in UK marine research, monitoring and assessment. SMA 2020 uses common indicators and the new Scottish Marine Science Strategy is being developed around the nine high-level science and evidence priorities presented in the UK Marine Science Road Map. The Scottish marine science 'web' (Figure 1) illustrates the interconnectivity between the various initiatives operating in Scotland which include the National Marine Plan, Scottish Biodiversity Strategy, the National Performance Framework and the Scottish academic community which meshes through the Marine Alliance for Science and Technology for Scotland. In addition, the link between terrestrial, freshwater and marine is achieved through the Coordinated Agenda for Marine, Environment and Rural Affairs Science (CAMERAS). The wider UK coordination is achieved by the Marine Science Coordination Committee and its committees and working groups that link directly with Scottish working groups. Finally, there is a correlation with delivery at the scale of the North-East Atlantic through the OSPAR Commission.

These many initiatives are described in more detail below.

Marine Scotland has worked with stakeholders through the Marine Strategy Forum established in July 2009. The Forum provides advice on Marine Scotland's main strategies and priorities.

There is a range of other management structures which have a marine element, including: 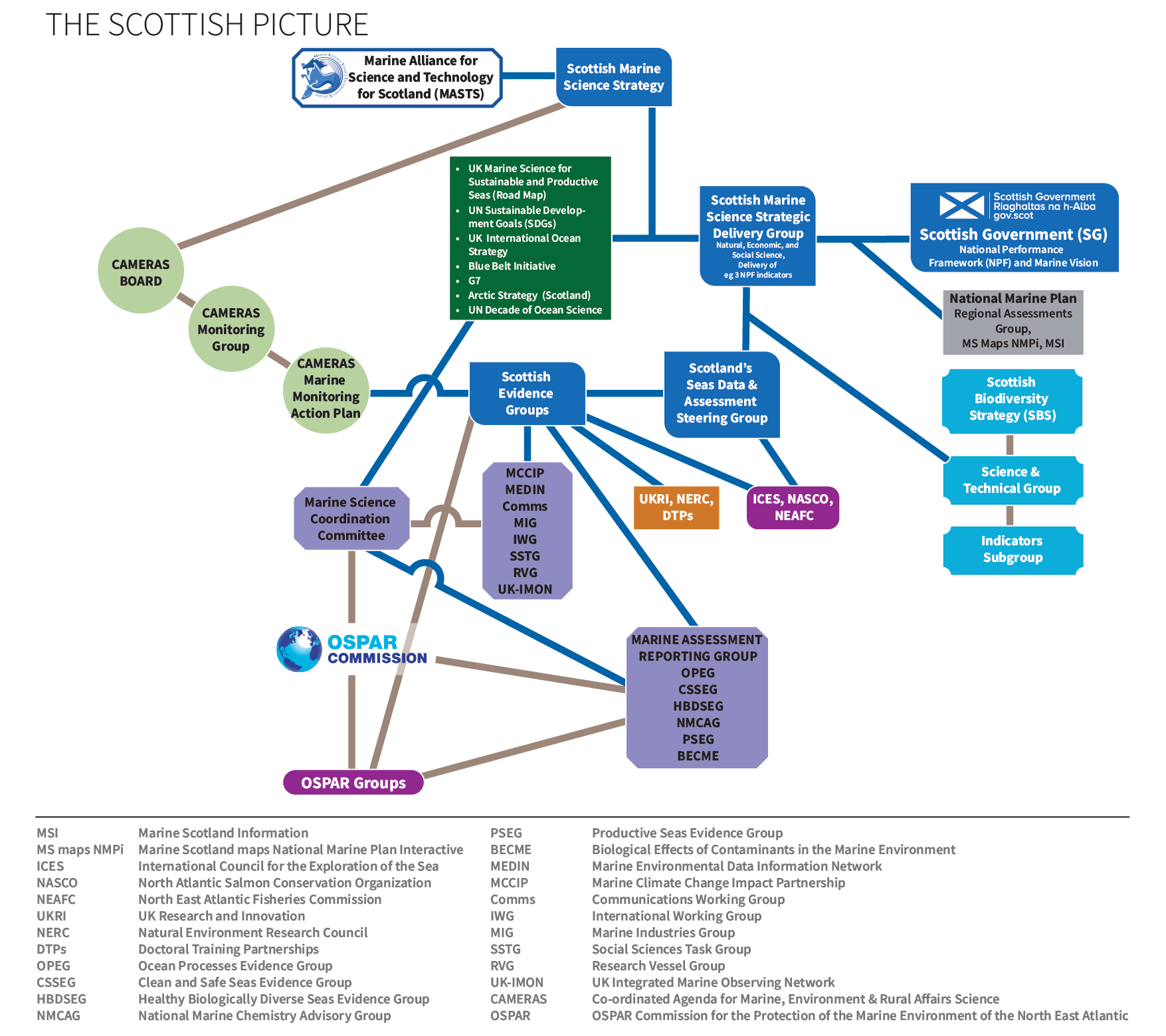 Figure 1: The interrelationships between the various drivers and delivery bodies which contribute to ensuring the realisation of Scotland's Marine Vision. Click on the image to see it in full size.

The top 10 cm of our marine sediments hold 9 time more carbon than all of our surficial terrestrial carbon stores.

The Marine Science Coordination Committee (MSCC) was formed in 2009 at the request of the UK Government and Devolved Administrations. Its role is to: 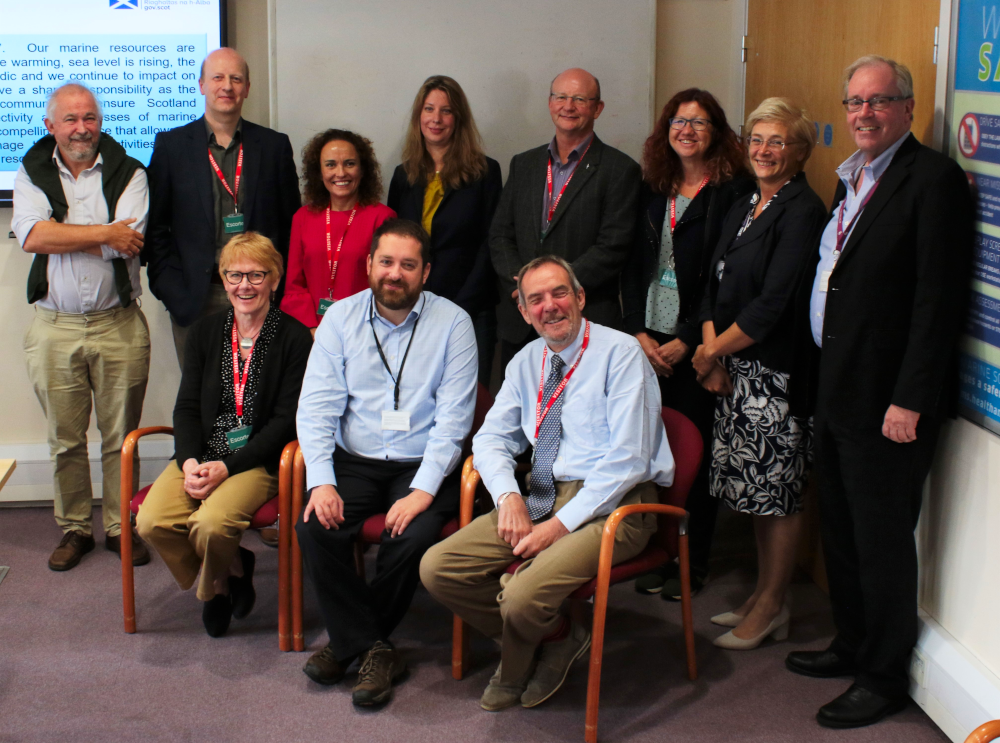 Figure 2: Members of the Scottish Marine Science Strategy Delivery Group at their inaugural meeting in 2019.

The Committee has a wide membership from across the UK Government departments, Devolved Administrations, other funding agencies and the marine academic community. The MSCC overseas a number of Committees and Working Groups (Figure 1) that are responsible for delivering the data and advice to meet statutory requirements. This includes:

The UK Road Map for Marine Science is a technical document produced by the MSCC. Central to this document are the nine high-level science and evidence priorities that were developed to guide the work of the MSCC and that of its partnership initiatives and working groups from 2019 to 2025 (Figure 3). These high-level priorities build upon those of the UK Marine Science Strategy 2010 – 2025 by taking a more comprehensive view of social and economic interests nationally and internationally.

The UK Marine Monitoring and Assessment Strategy (UKMMAS) brings together all those bodies with responsibilities for monitoring and assessment in UK seas, including the appropriate Scottish Evidence Groups. The UK bodies sit under the Marine Assessment Reporting Group (MARG; see Figure 1) while the Scottish Evidence Groups have a direct line of reporting to Scotland's Seas data Assessment Steering Group (Figure 1). The UKMMAS community published the Marine Online Assessment Tool (2018) as the assessment of the UK seas required under the Marine Strategy Framework Directive. UKMMAS had previously published Charting Progress 2 (2010) an integrated assessment of UK seas. In addition, the data from the monitoring activities are submitted to international data archive centres including those at the International Council for the Exploration of the Sea (ICES; Figure 1) which enables their utilisation in international assessments including the OSPAR Intermediate Assessment 2017. 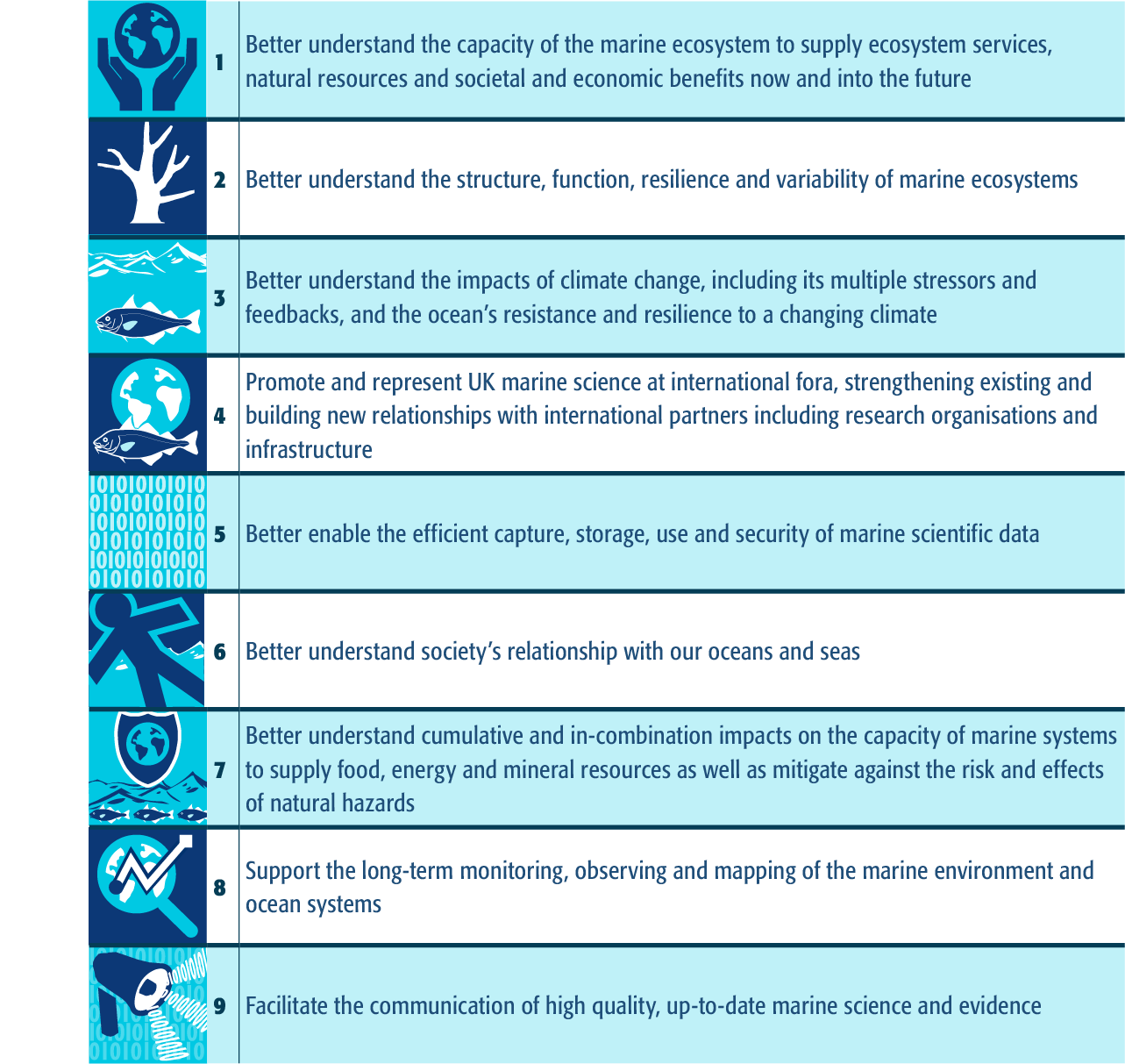 The Marine Alliance for Science and Technology for Scotland (MASTS) helps to co-ordinate marine science and its members represent the majority of Scotland's marine science capacity in academia and the public sector. 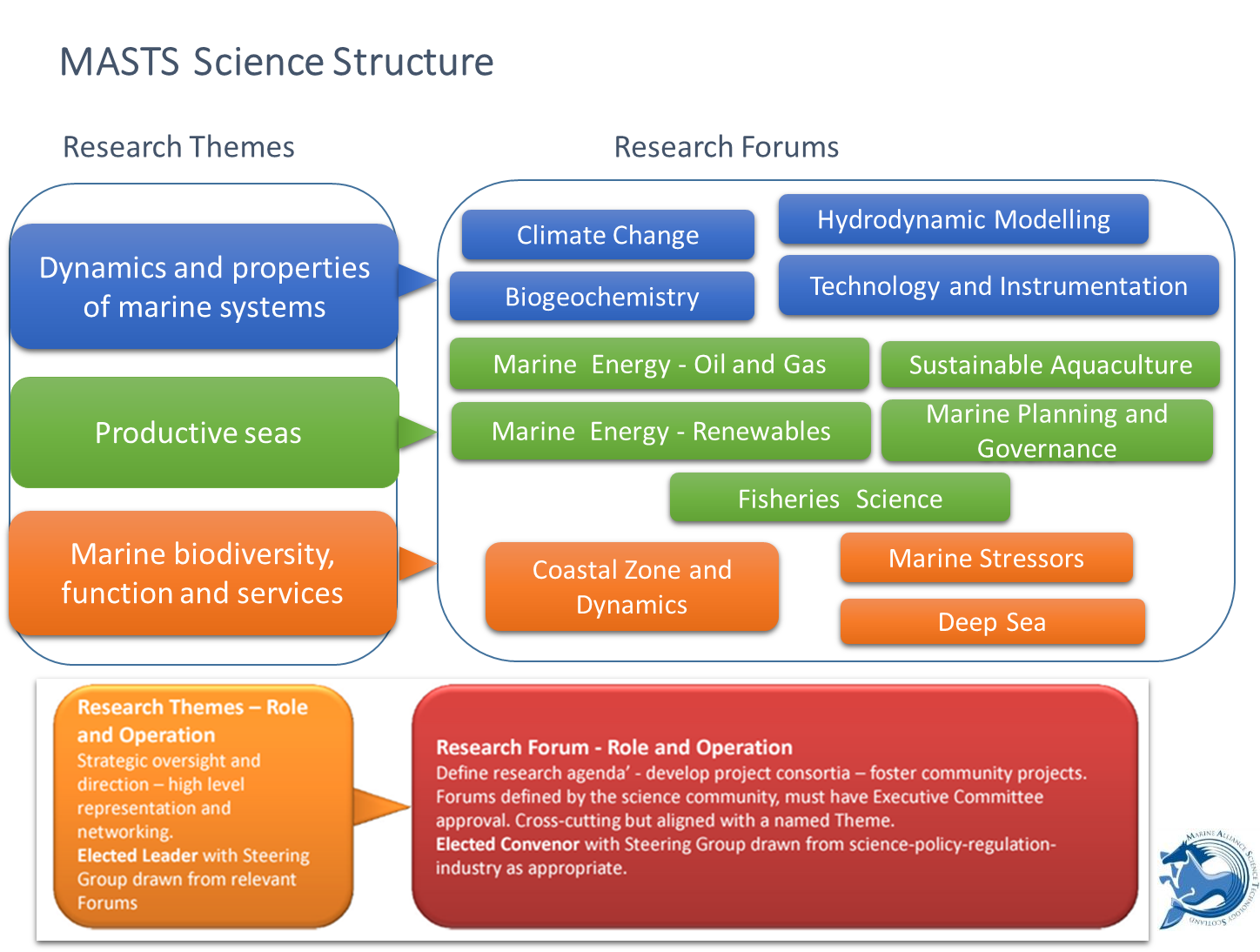