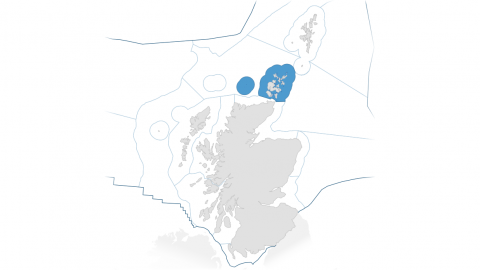 Pressures on the marine environment of Orkney are considered low relative to other Scottish Marine Regions. In this context, removal of target shellfish and fish species by inshore fisheries is identified as the most important pressure, but this does not imply fishing beyond biological limits. Faeces and waste food from salmon aquaculture is the main (and increasing) source of organic enrichment, but agricultural run-off can occur at a local scale and is intense where it occurs. A small scallop dredge fishery exists in the region, accounting for sub-surface abrasion and penetration of shallow subtidal sediments. Surface abrasion is likely to occur through weather-related dragging of traps and ropes from creeling and potting activity which widespread but at low intensity in the region. Creeling and potting may also affect non-target species through ghost fishing of lost gear and risk of entanglement in ropes.